Alan David Reeves is a British film score composer, synthesist, and legendary Hammond B3 virtuoso. In the course of his career he has received 35 international awards, including a Gold Album.

He became known for his work with the bands The Showtimers and Clinic as well as for the music for the films Bethune, To Walk with Lions, The Call of the Wild, Ocean Oasis and Kill Bill Vol. 2.
He has played or recorded with/for among others, The Rolling Stones, Jimi Hendrix, Chuck Berry, David Bowie, The Beatles, Lionel Richie and David Gilmore. 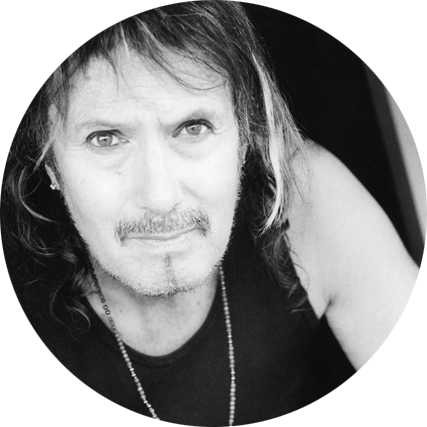 JUST SAY NO TO DRUGS with Brook Shields, NANCY REAGANS anti-drug campaign for THE WHITE HOUSE, donation of original music 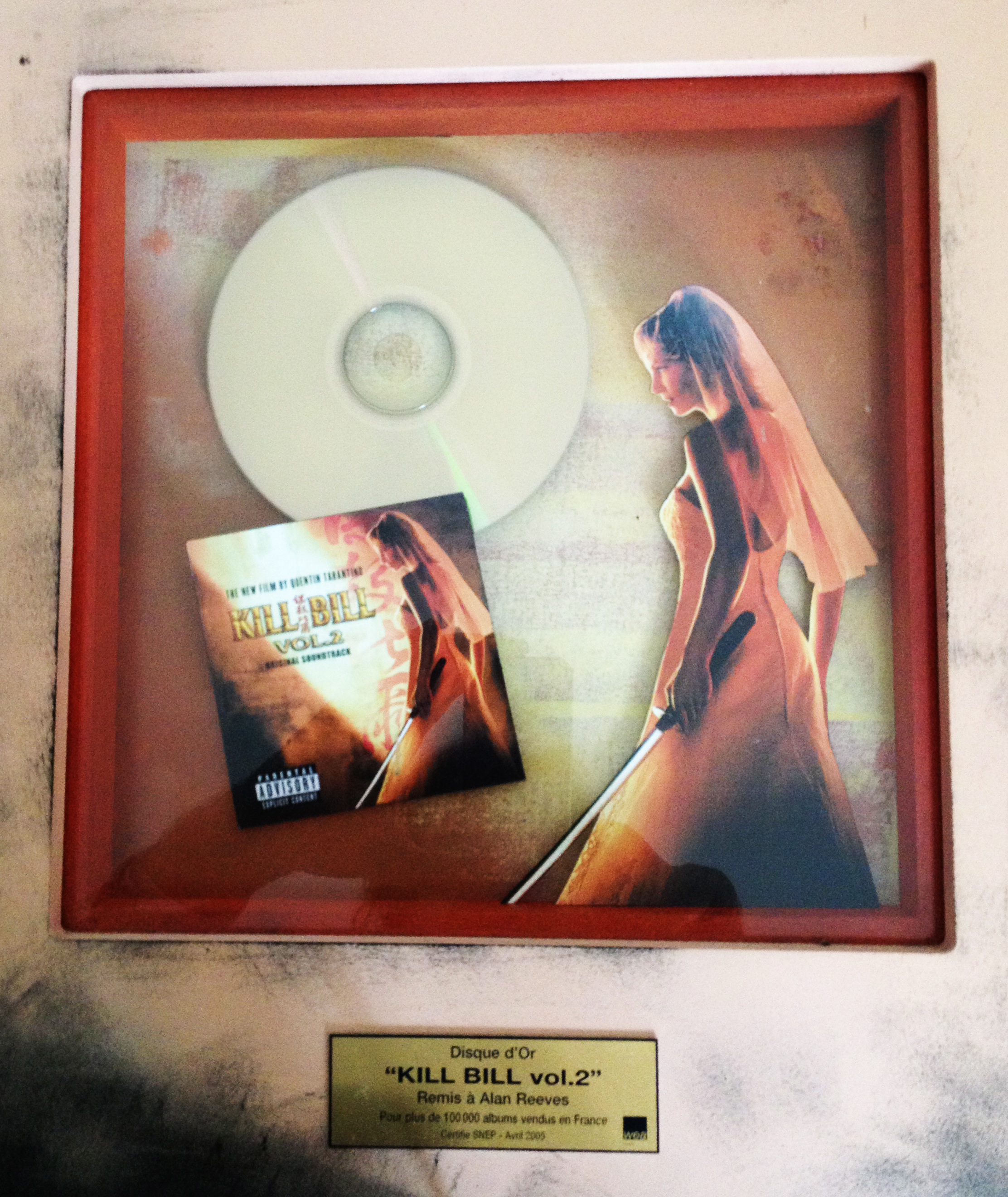 CAMERAMEN I WORKED WITH

ORCHESTRAS THAT I HAVE RECORDED WITH

Alan Reeves Film score music has been performed by:

MUSICIANS I PLAYED OR RECORDED for or WITH

FORMED AND PLAYED WITH THE FOLLOWING BANDS 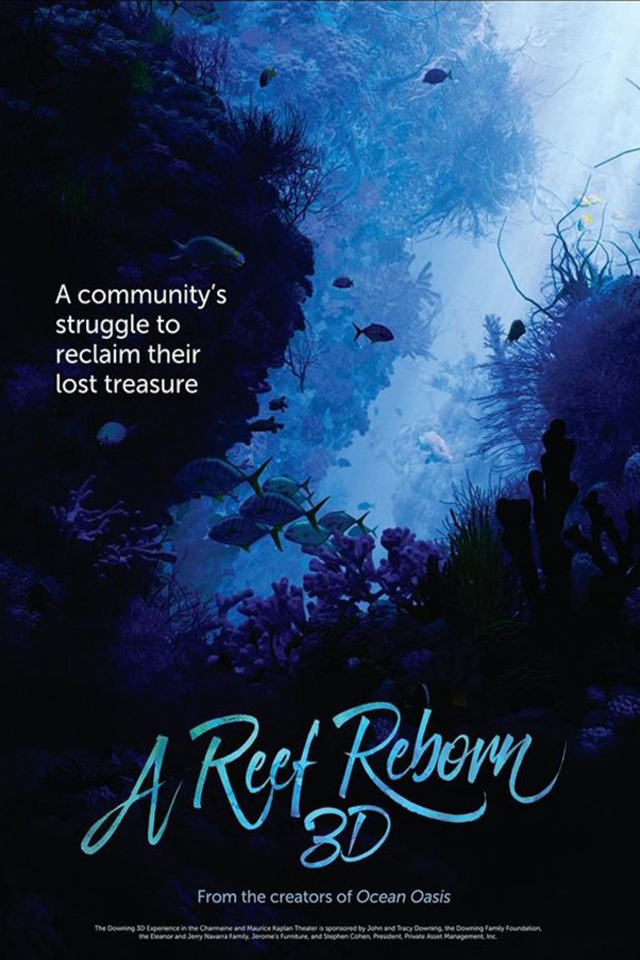 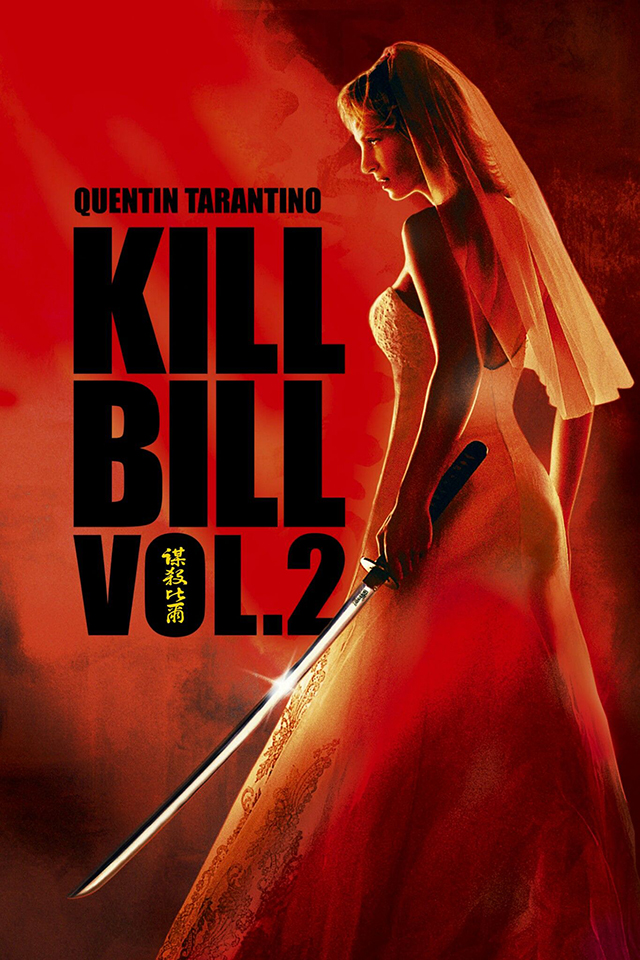 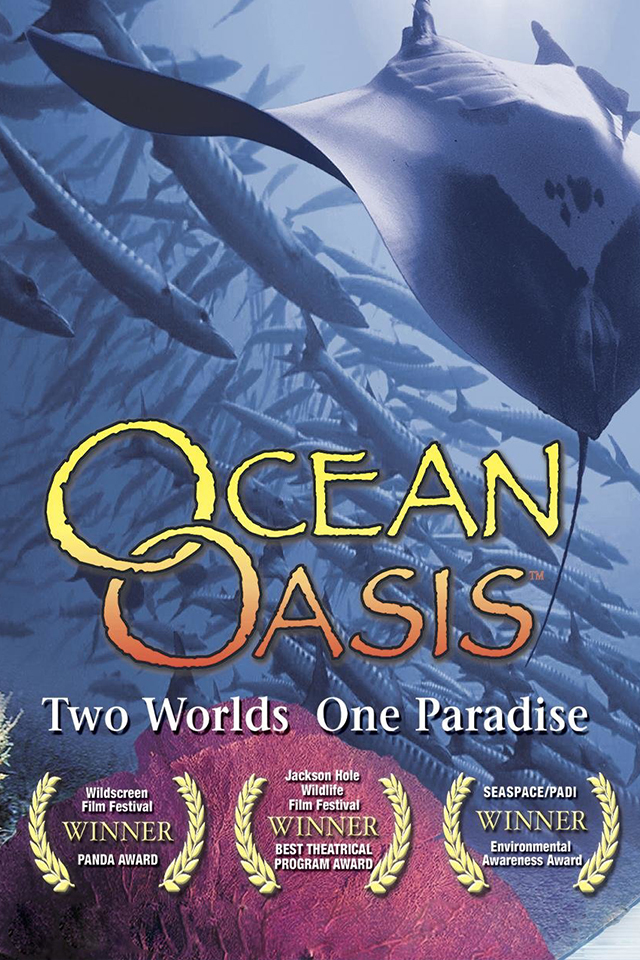 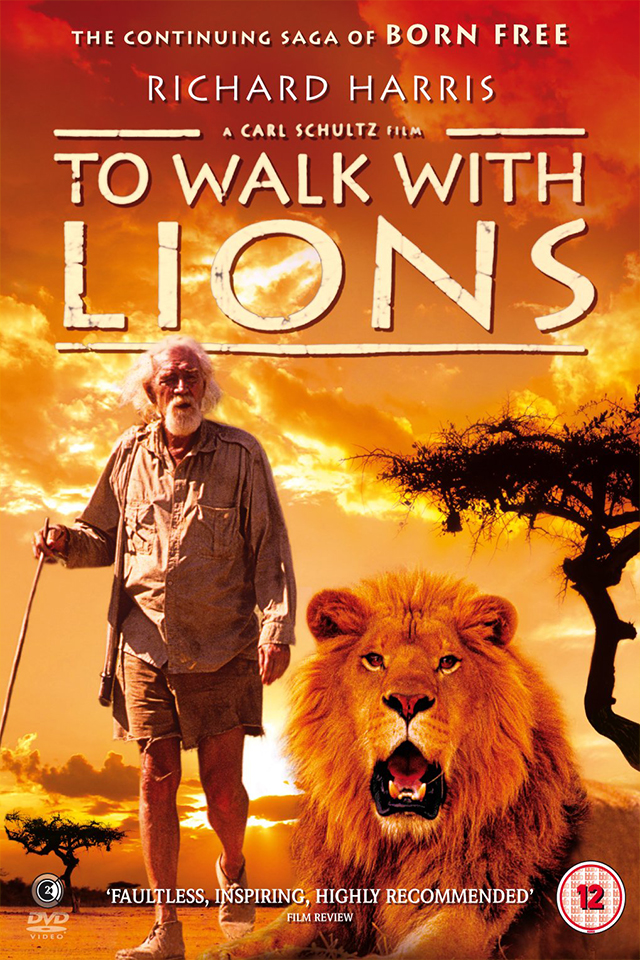 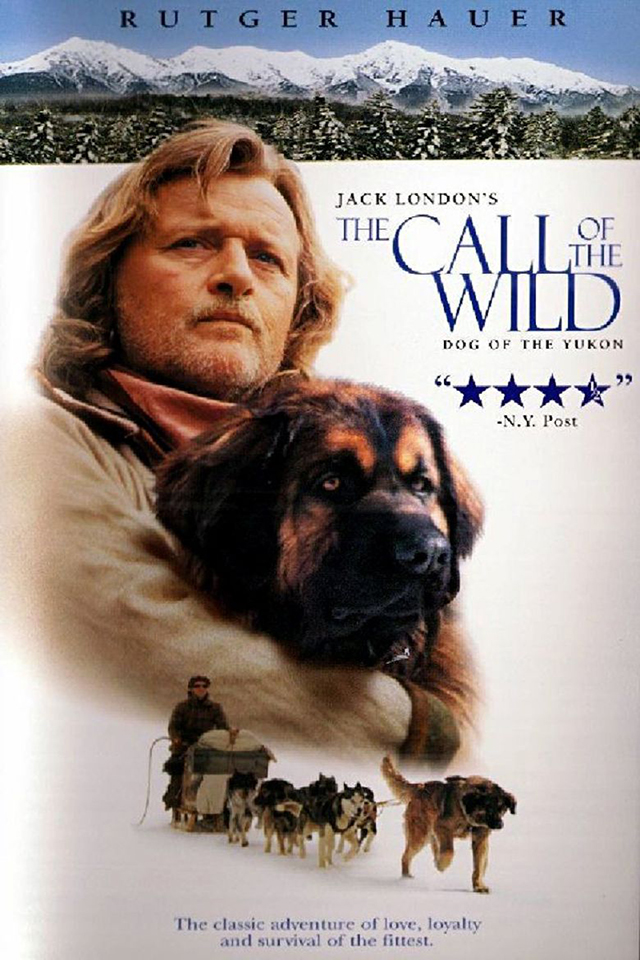 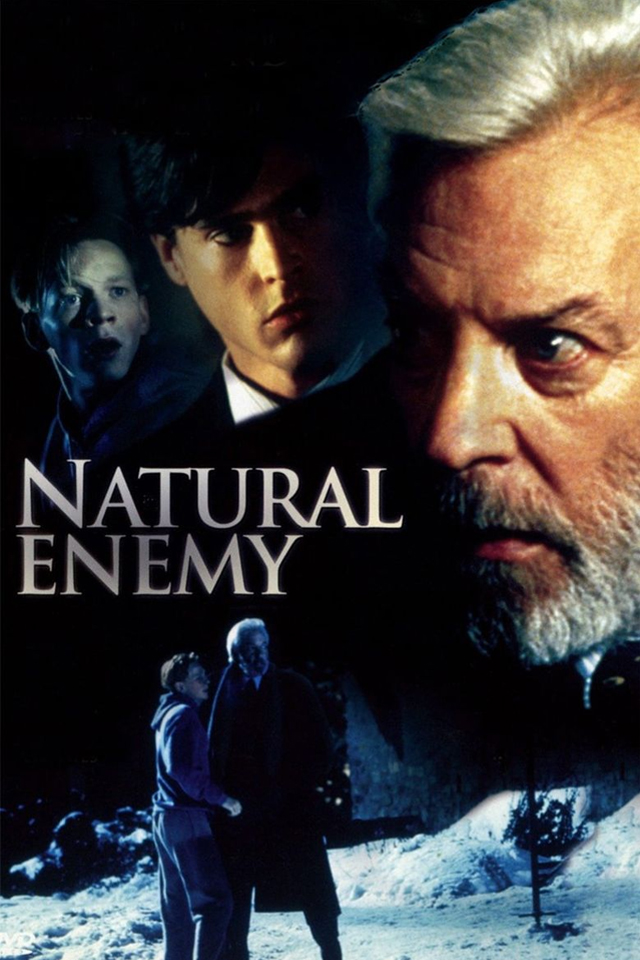 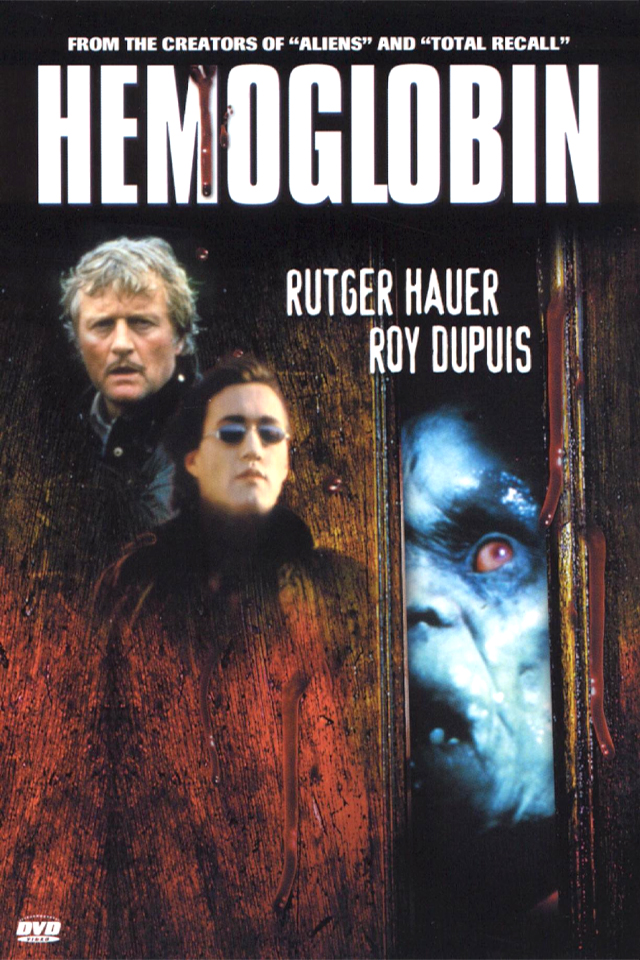 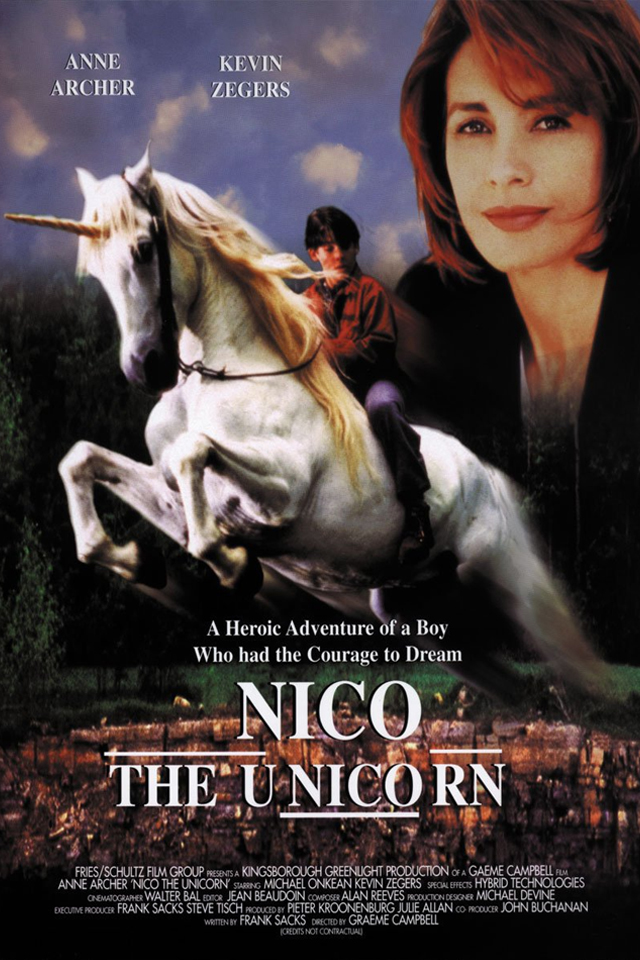 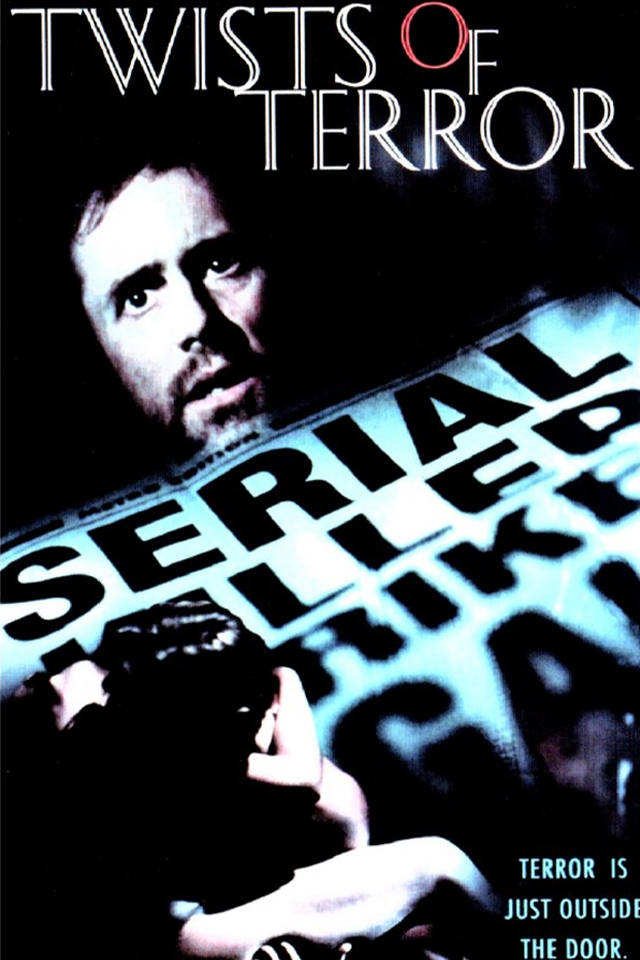 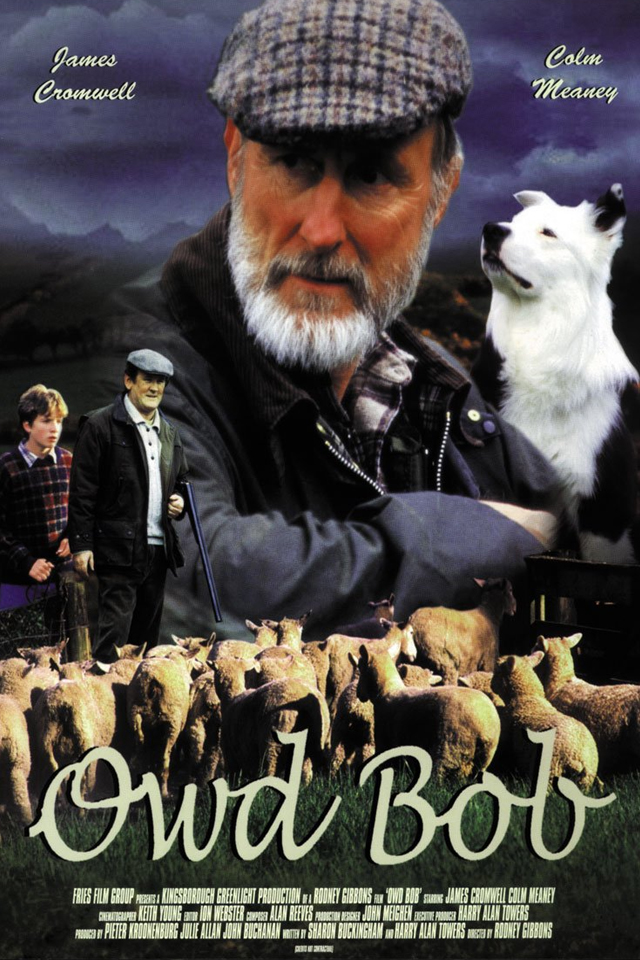 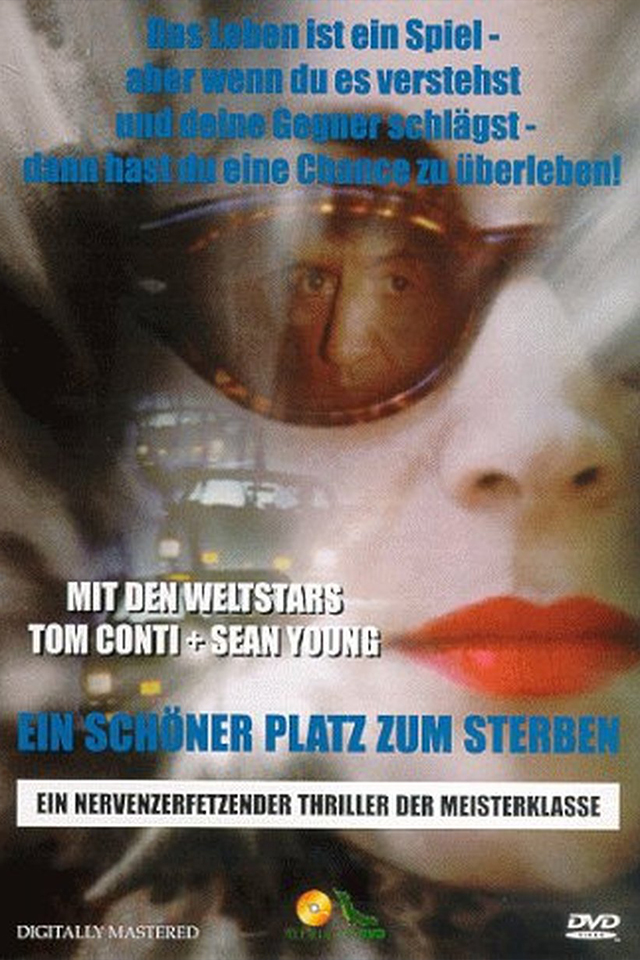 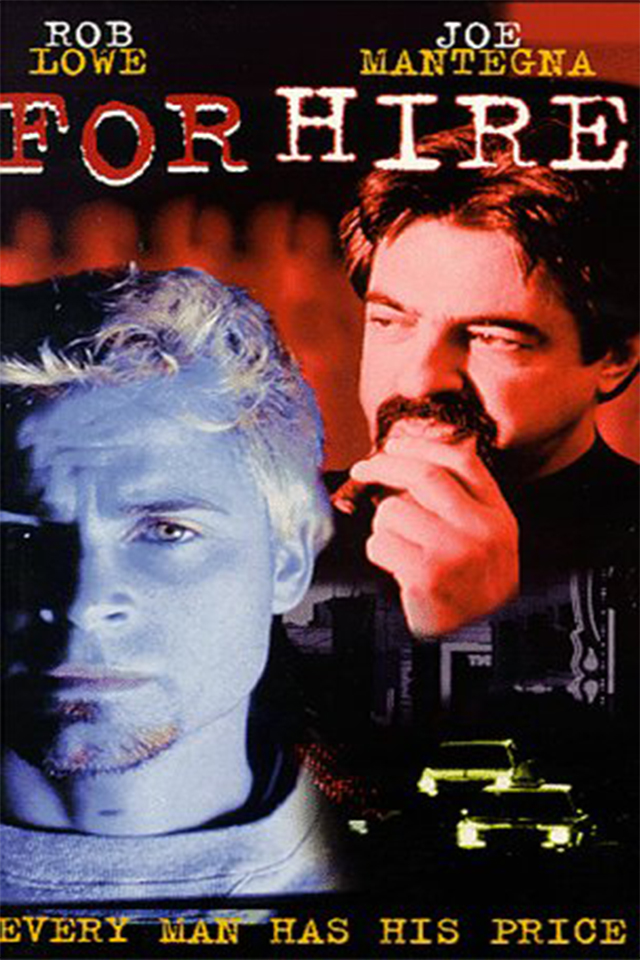 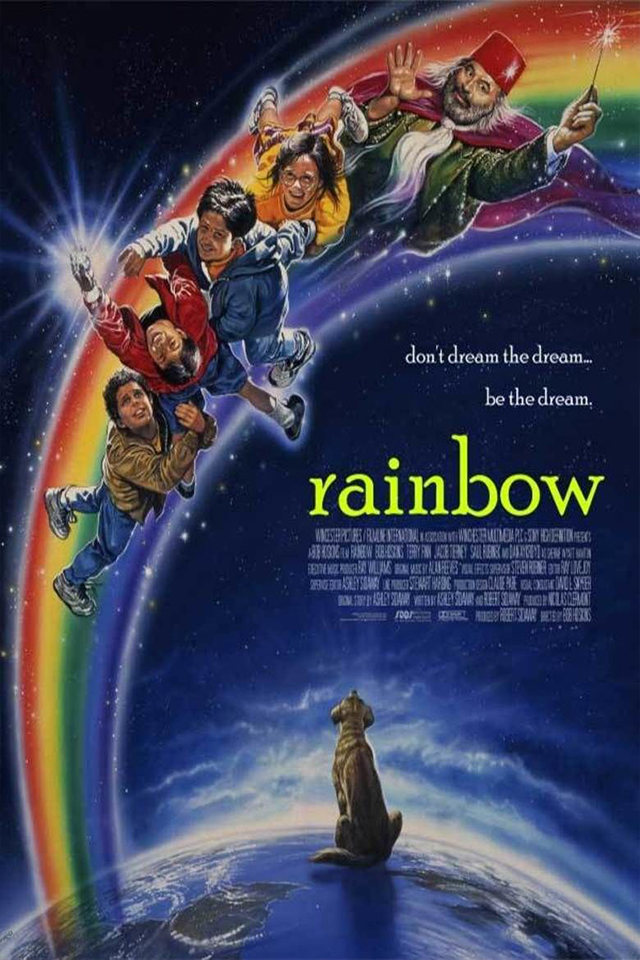 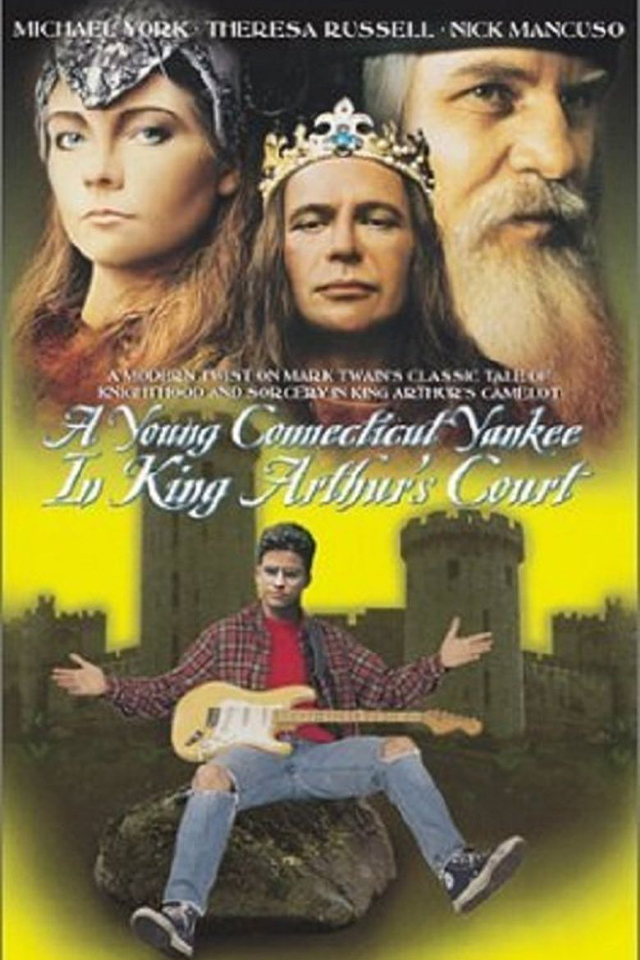 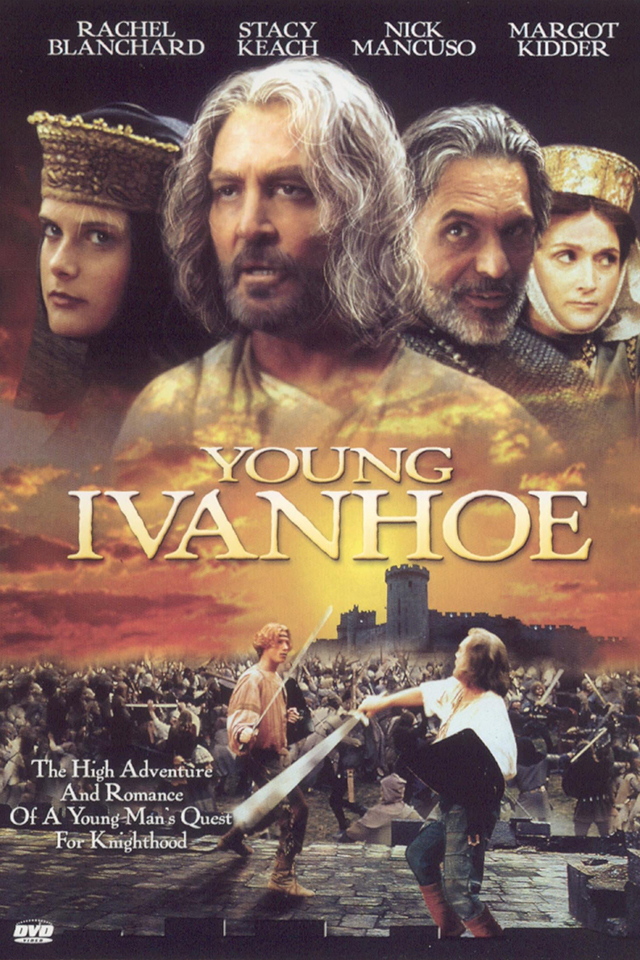 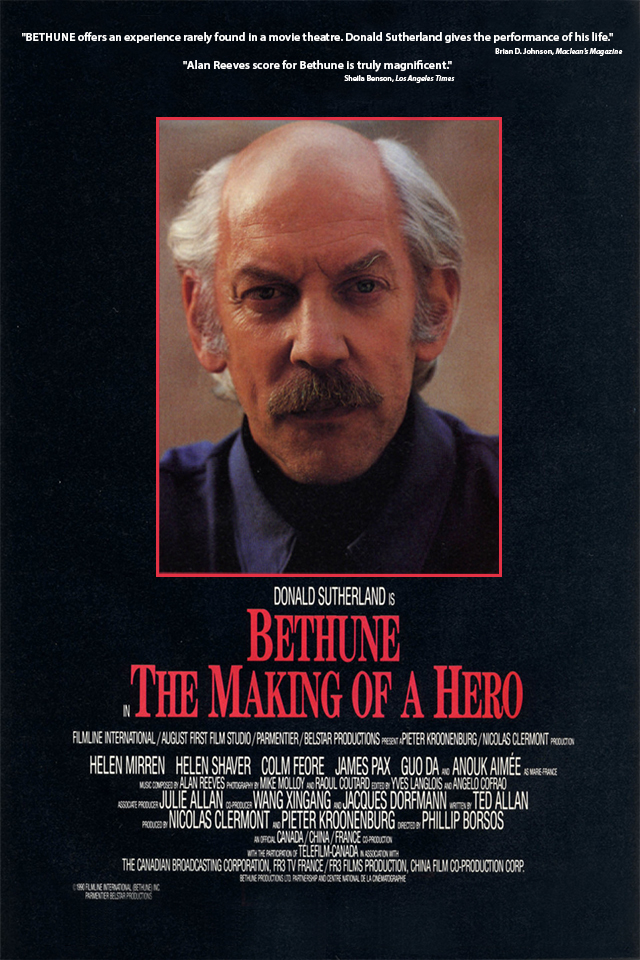 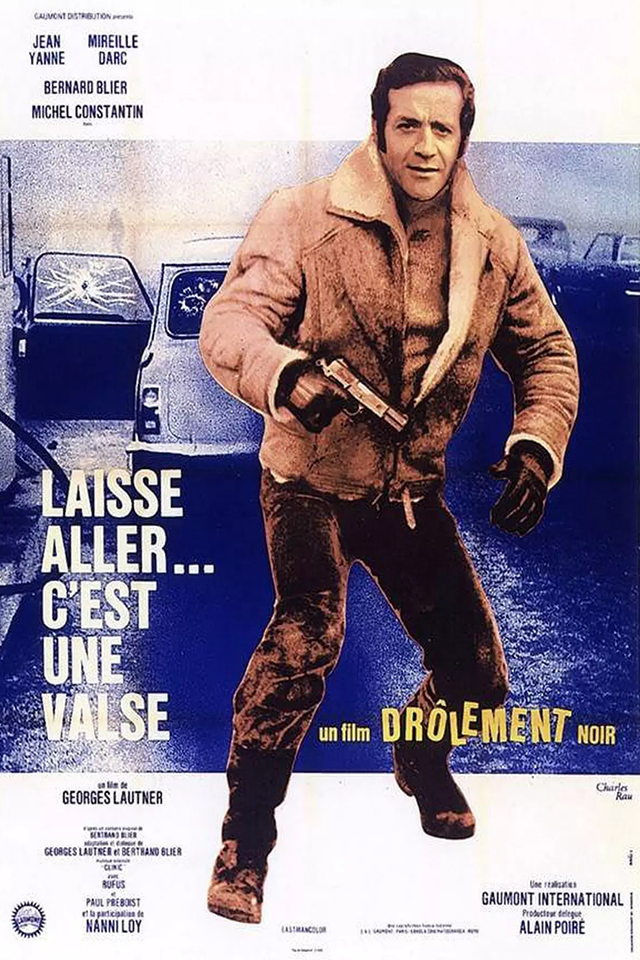 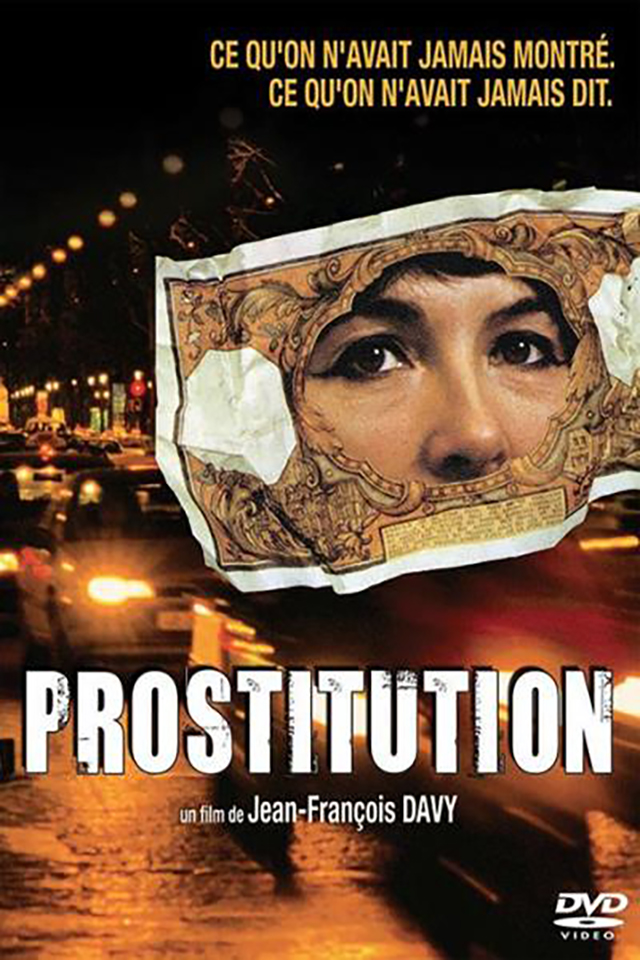 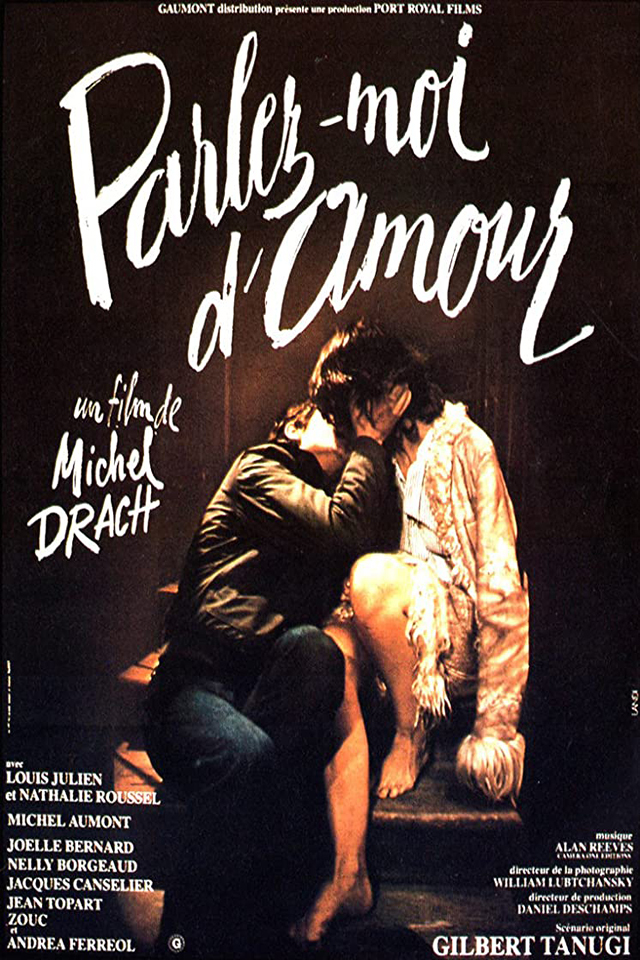 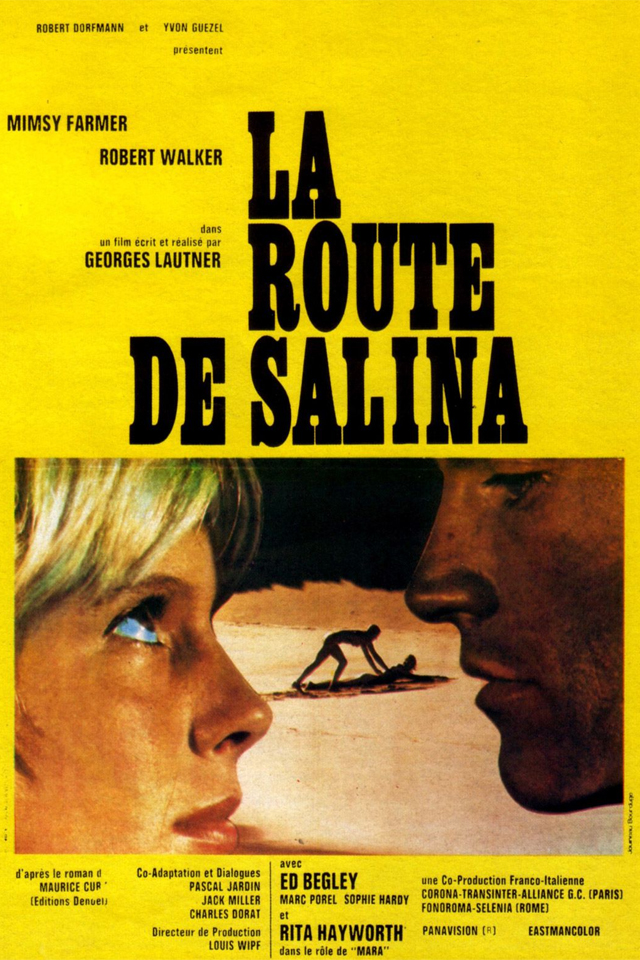 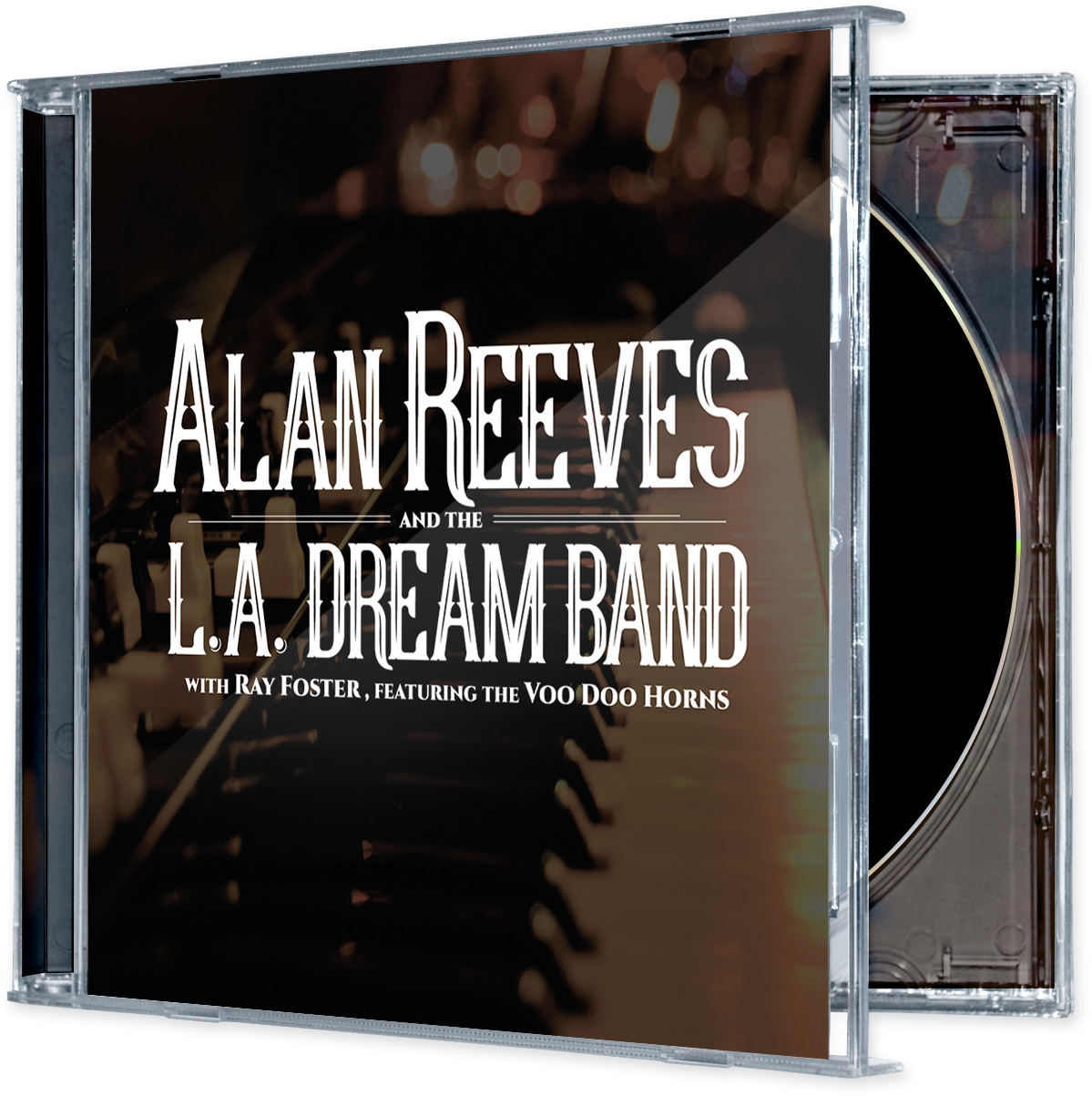 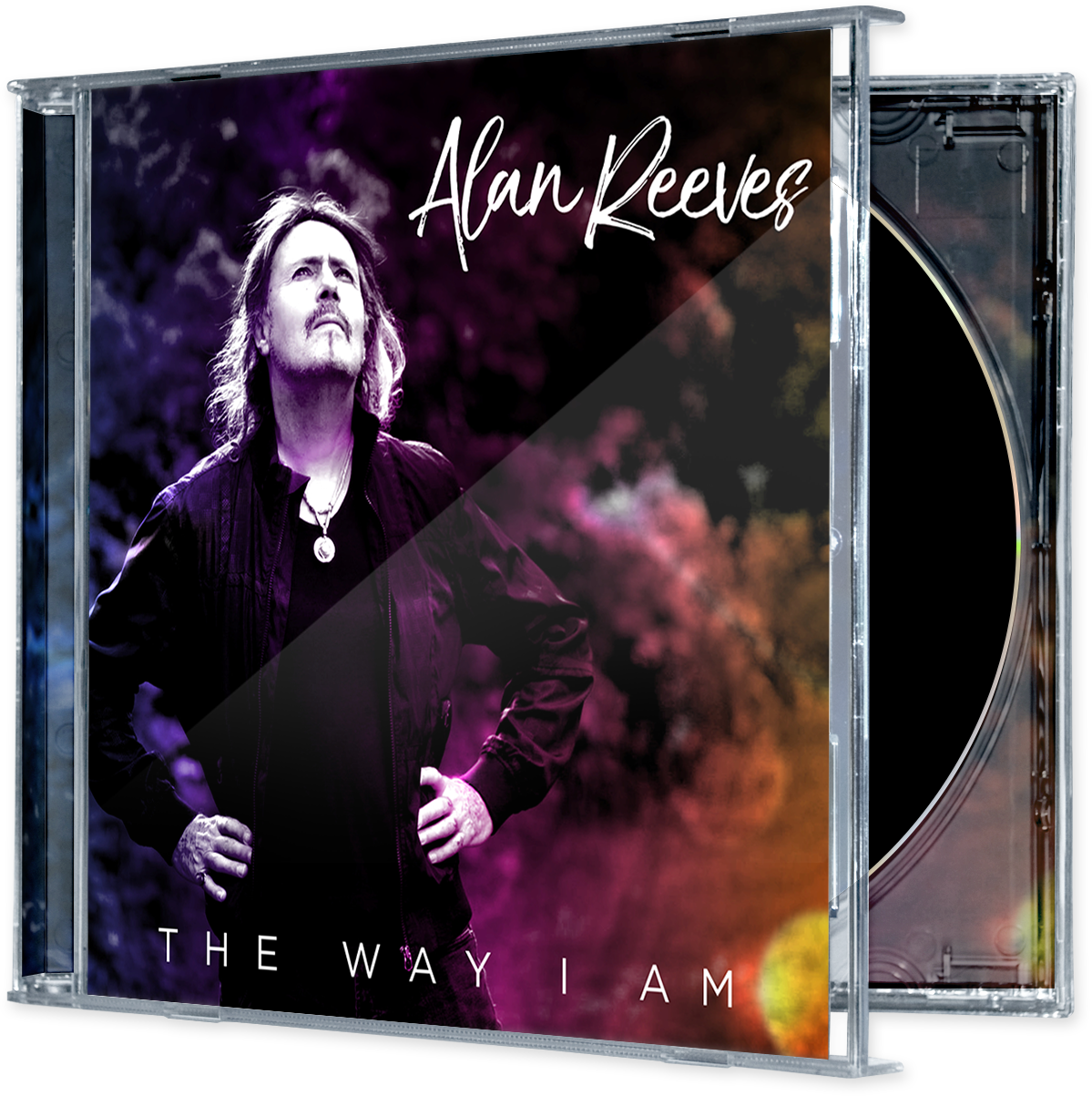 Alan Reeves – The Way I Am 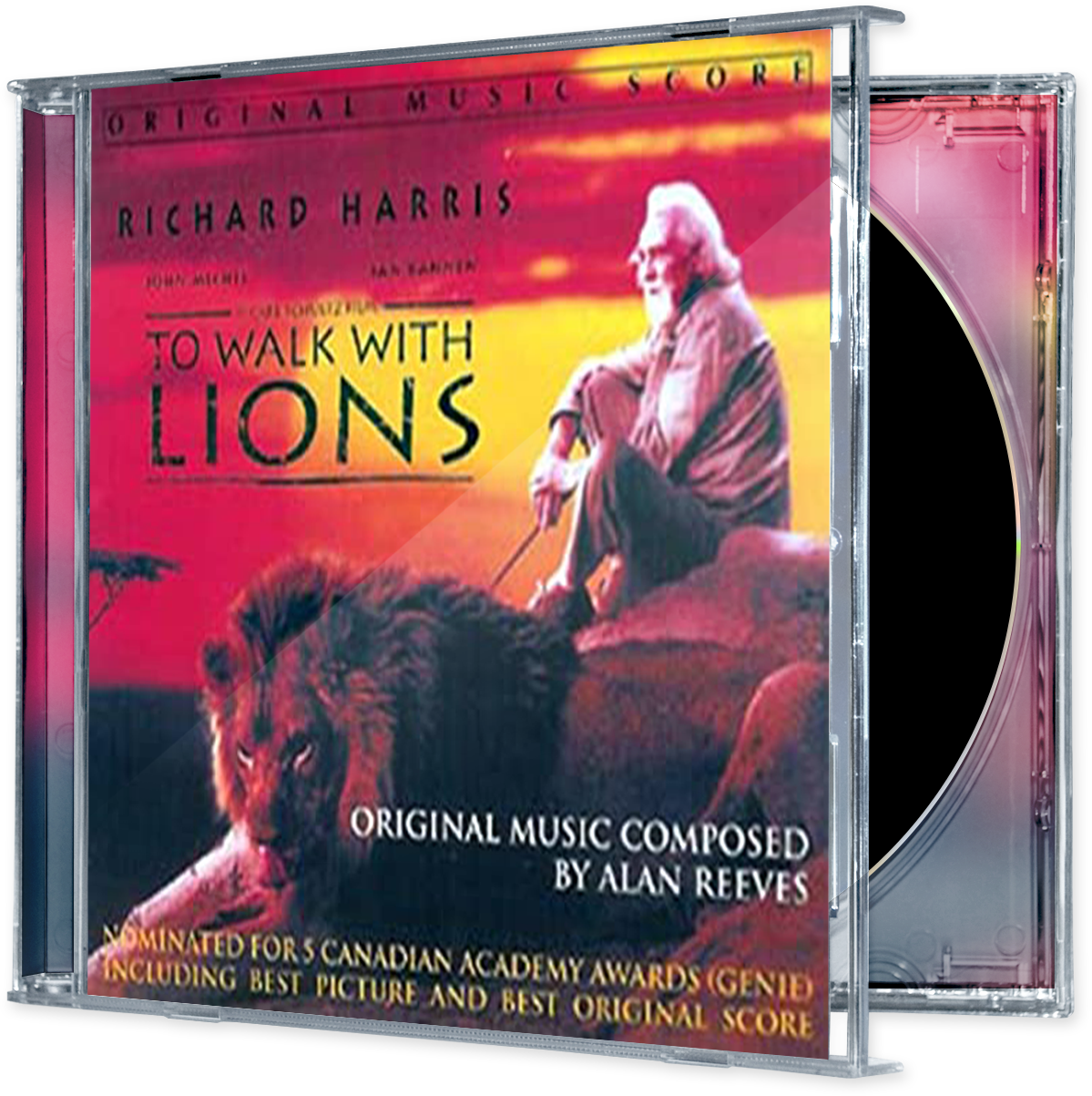 To Walk With Lions – Original Score

The wild life and times of a South East London musician in London, Paris, Tokyo and Los Angeles!

“Alan is amazing artist, incredible talented musician and great personality. He can compose all kind of music styles: blues, rock, pop, new age and even house music. Great vocalist and amazing keyboard player. He is working with famous musicians, composers, also he is working with world known directors and producers (movie soundtracks). Big thumbs up Alan!”

“When I need to have music that reflects the emotional moment of the film I’m producing I can turn with confidence to Alan Reeves.
Alan has the unerring ability and the creativity to compose music that will transform an extraordinary story into a masterpiece.
In my view he is the very best of a small cadre of composers who can paint glorious pictures with music and pluck the emotional moment from the air to deliver it – with deadly accuracy – directly to the heart.”

“One of the finest film composers in the world”

“Alan tell me, how did you learn to play like that”

“Happy New Year!  I trust all is well with you and your son.

I have to tell you something funny – the other day as I was working while listening to my iPod I heard a familiar beautiful refrain – one that made me stop what I was doing and pay attention.  Who on earth could be the composer?… I started my course of elimination… could it be Mozart? – but it wasn’t any of the multitudes of pieces I know… Beethoven? Brahms? Berlioz? It was a peculiarly beautiful piece full of wonder and longing… and then I remembered – it was a Reeves… one of your pieces from Walking with Lions, or some such.  What a talent!

“Alan Reeves tells me that the visuals of Ocean Oasis inspired him. But it was the other way around. I searched globally for more than a year to find the right composer for the film.
Alan Reeves score is for me, one of the most satisfying achievements of Ocean Oasis. His music magically reflects the dramatically different moods of the film and does what is so difficult to do, inspire the soul.”

“Alan Reeves’ score for Ocean Oasis is beautifully evocative. It captures the essences of a stunning environment, the stark surrroundings of the Baja pininsula and the spirit of its Mexican caretakers”

“I love who you are and how you are still so “on fire” to do gut wrenching, butt kickin’ music! You are a rarity these days!”

Played with Guns and Roses

“The incomparable Alan Reeves has done it again! There is magic in his music
That consistently compliments the emotional moments of our film. A Reef Reborn 3D – an inspirational story that brings to life the triumph and bravery of a small community, along with their irrepressible spirit in Baja California, Mexico. Scoring a film is a special kind of craft that demands multiple skill sets found in a concert hall filled with virtuosos: composers, arrangers, performers and recording engineers. Alan Reeves is a one of a kind composer !!!”

“You probably know me, respected hit recorder of loads of ’60’s’ and ’70’s’ songs in the UK, USA, Australia, Italy, Germany, France, in fact, the World, with my band ‘The Bachelors’, with gold million sellers. We outsold ‘The Beatles’ in 1964 and 1965.
Alan Reeves was nominated last year for his film score “To Walk With Lions” at the Canadian Academy Awards and won several awards for “OCEAN OASIS” the most successful IMAX film score.
Now you won’t know that Alan Reeves was, and is, the greatest HAMMOND B3 organ player in the world… The best I have ever seen…”

“No one plays HAMMOND B3 quite like Alan Reeves.”

“This man can really play, he’s one of the finest in the world”